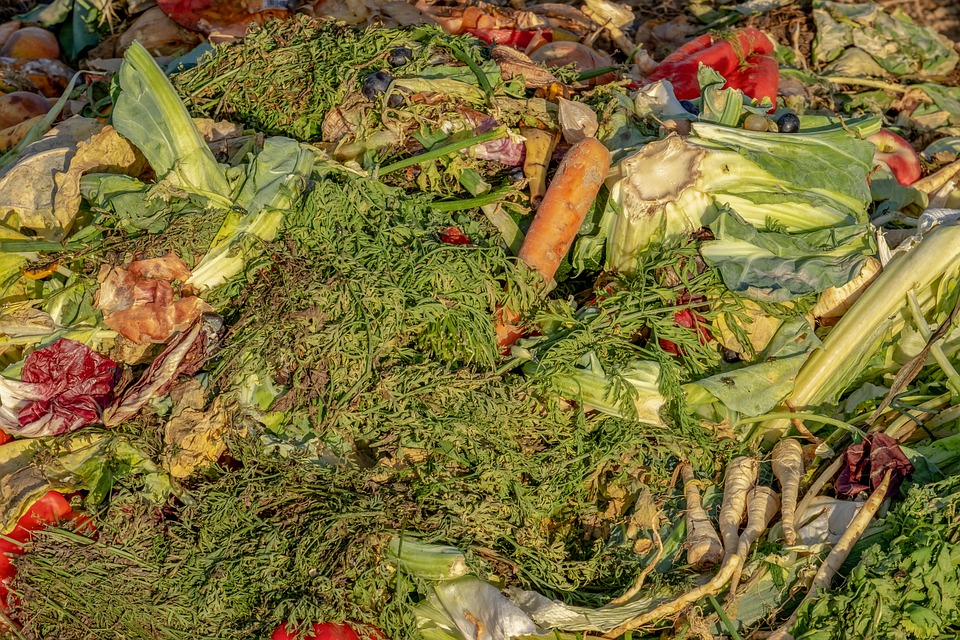 According to the  Food and Agriculture Organization (FAO) of the United Nations, there is about 1.3 billion tonnes of food waste every year.

In 2016, a new company called Genecis had the idea to use food waste for production of bioplastic, producing PHA (polyhydroxyalkanoate) with the help of bacteria. From the fermentation of 1.8 tons of food waste, they can produce 50-70 kg of bioplastic per week. That is a modest win, perhaps, but there is hope that improvements in the process will raise the yields.