How can we use waste for PHB production? 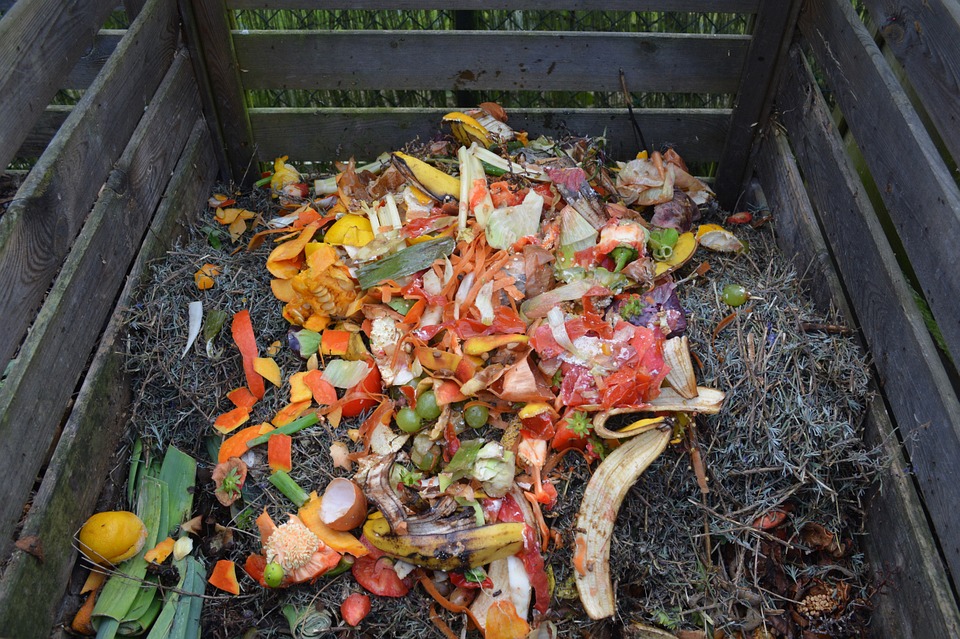 In the last several years, some people have turned to using waste as a source for PHB. Many kinds of wastes have been considered, such as sewage, agricultural wastes and even food wastes such as old cooking oil and restaurant scraps. The big advantage of using waste is that it lowers the cost of production. But this causes all sorts of problems. Firstly, below is a basic outline of the conventional waste-to-PHB approach. Below this is what I refer to as an alternative approach.

The microbes have already adapted to using the waste as a food. This means that nearly all of the optimization has already been done through the natural process of selection. The organisms that are the best at decomposing apples, for example, now become the model organisms.

Contaminations of the waste substrate becomes much less of a problem. Which microbes could out-compete the natural masters of decomposing apples?

Optimizing growth conditions also becomes easier. Simply use the natural conditions for apples rotting in the garden as the model.

I am testing the alternative approach with my method for modifying genes and controlling gene expression for non-model organisms.