How can you turn agricultural waste into biodegradable plastic? 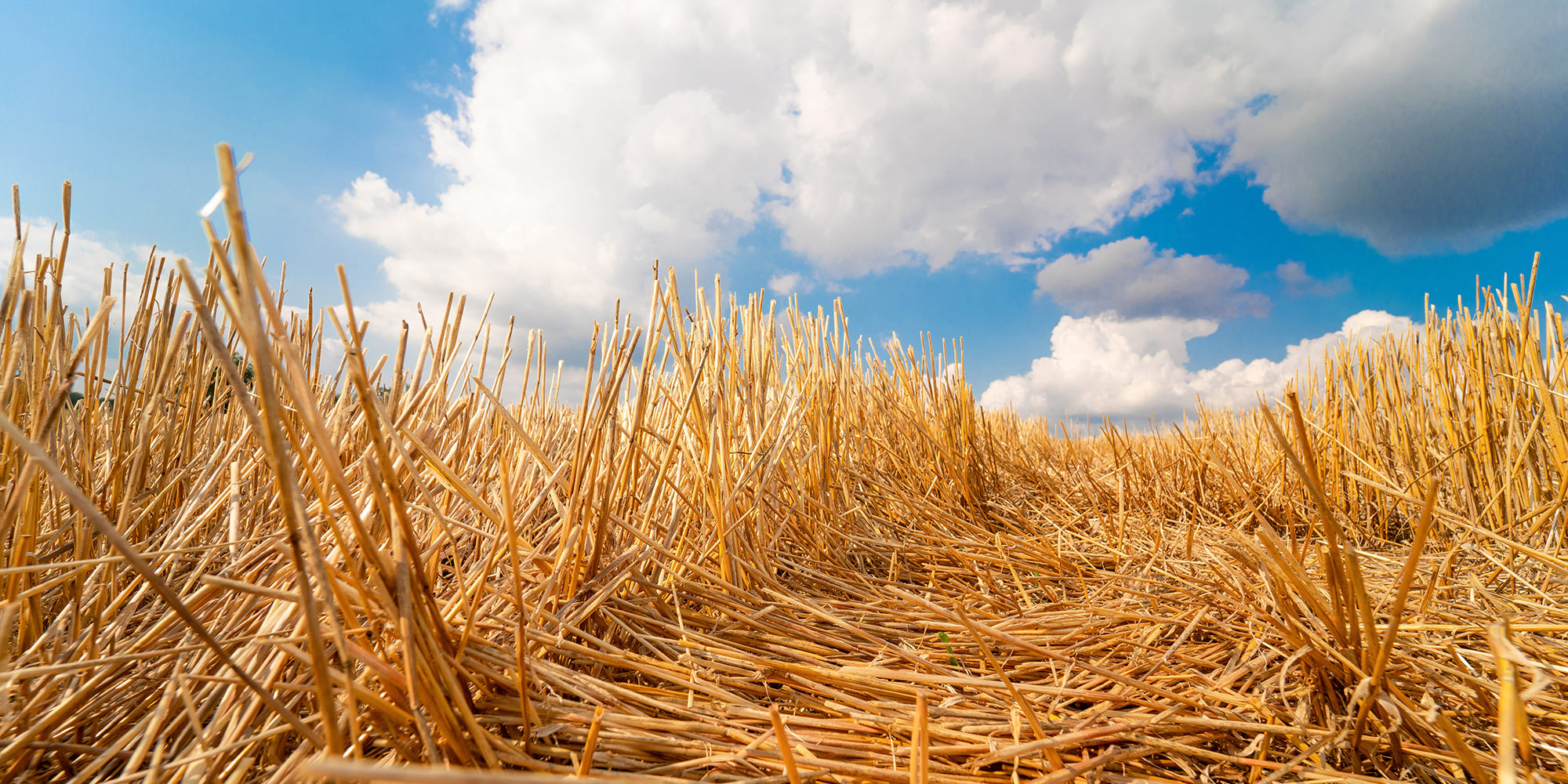 Global wheat production in 2019 was about 770 million tons. Once the kernels are harvested, about 100 kernels per wheat plant, what happens to the leaves and the stem? Some of it is used as straw, as mulch or animal fodder. Most of it is discarded, left to be degraded by microbes and recycled to
carbon dioxide.

There are microbes that are specialized at degrading agricultural waste. If these microbes could be genetically modified to produce PHB (polyhydroxy butyrate), a biodegradable form of bioplastic, it would be a terrific win for humankind. Rather than requiring food such as sugar or starch, thereby competing with humans for global food production, such microbes can be ‘domesticated’ to produce PHB from agricultural waste. The photograph below shows a cross-section of a bacterium that has accumulated a large glob of PHB, a form of bacterial fat (carbon and energy storage). The PHB appears as a large, white round structure.

Currently, the best-studied bacteria for PHB production have several limitations. Two of the major limitations are:

1. They suffer from genetic instability. For example, they carry modified genes for PHB production on structures referred to as plasmids, which require the presence of antibiotics to ensure that they are passed on from generation to generation. Antibiotics are rather expensive and are rapidly degraded within days, which means that the plasmids are
eventually lost. Their loss from the bacterial population will mean the loss of PHB production capacity.

2. They require expensive food. Some bacteria that have been genetically modified to produce high levels of PHB are Escherichia coli and Pseudomonas putida. However, these bacteria have poor production capacity unless they are fed with high energy foods, such as sugars and amino acids. Such high energy feeds are expensive and attract contaminations (by other unwanted bacteria). 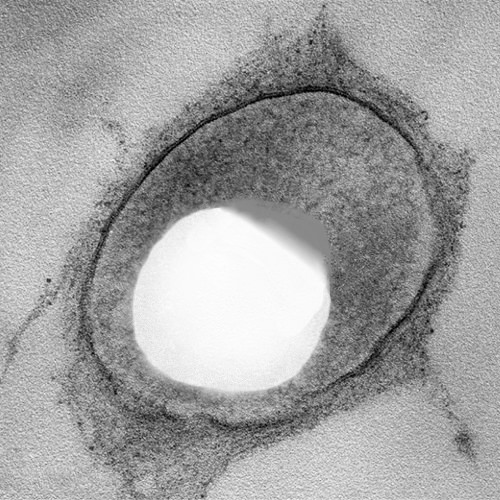 The advantage of ‘domesticating’ microbes that are already thriving on agricultural waste is obvious. They are already well adapted to surviving on cheap food. Therefore, the waste material does not need to be sterilized to prevent contaminations. Rather, to ensure that they have a significant advantage over the non-domesticated bacteria, the ‘domesticated’ bacteria only need to be added at higher inoculation numbers to the agricultural waste.

The major limitation with domesticating bacteria isolated from agricultural waste is the knowledge required for genetically engineering them. Currently, only a handful of bacteria are genetically modifiable. The vast majority have never been genetically modified or even cultivated in a lab.

The second major problem is the knowledge of how to turn a bacterium into a mini-factory dedicated to producing PHB. This requires knowledge, for example, of the genes controlling communication and social behavior. Once the knowledge is available, both how to genetically engineer a bacterium and how to harness their production power, the next step is PHB production.