Why do bacteria talk?

The short answer is quite simple: bacteria talk because it helps their survival. Each cell in a bacterial population is busy releasing chemical molecules which act as signals. Not only does a cell release the signals, its also busy scanning for signals. 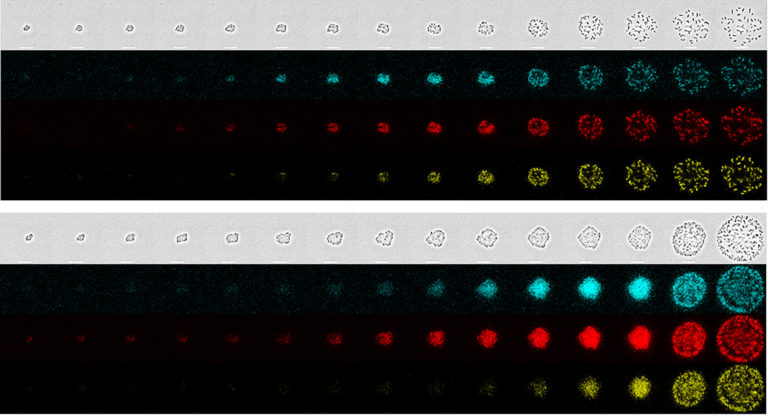 Other bacteria respond by staying put and building a biofilm, which can be likened to a fortress or protecting structure against predators, dehydration or other life-threatening changes. These socially orientated bacteria can be likened to mini-factories, producing several times their own cell volumes in commonly shared goods to help the population survive. Yet other bacteria will prepare for the end of the world, producing spores which can resist even the most extreme conditions. In each of these examples, the communication serves to help bacteria survive.

The series of pictures above represent snap-shots taken at 1-hour intervals of a growing bacterial colony. The cell colony is visible in the bright field channel (top).

These bacteria have three reporter proteins responsible for the fluorescence in blue, red and yellow.

The blue reporter is produced when the cells become hungry. In this example, the limiting nutrient is the element phosphate. Phosphate is typically limiting in the soil, the habitat of this bacterium (Sinorhizobium meliloti).

The red reporter is produced when the cells are producing the communication signal.

The yellow reporter is produced when the cells have detected high concentrations of the signal and respond by producing a slimy lubricant which helps the bacteria slide over a surface in search of food. 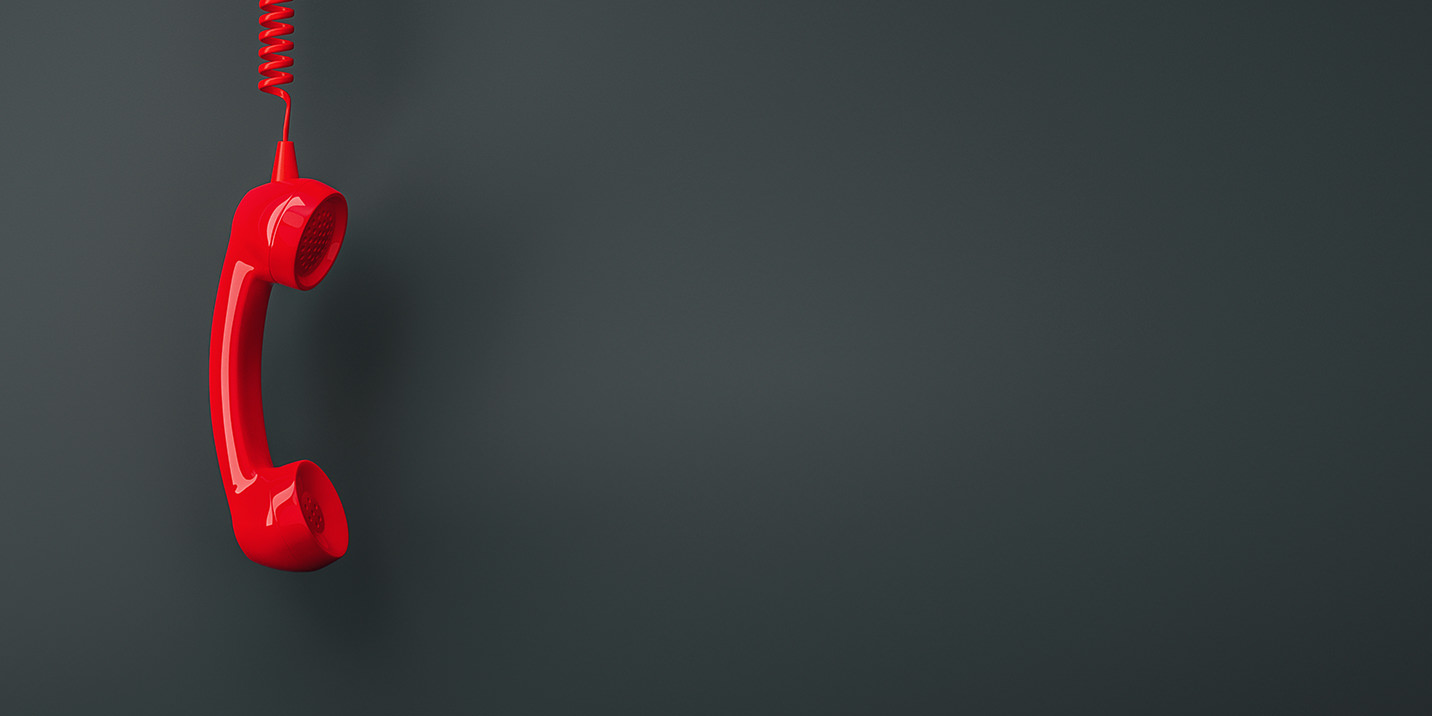 The slimy lubricant, a high energy complex sugar, is only produced when the cells are hungry for phosphate AND are at a high enough population density to support the sliding. In this way, communication by the bacteria serves as a switch to engage in production. Enormous levels of the polysaccharide are produced. Most of the cells will produce at least their own cell volume in polysaccharide, resembling a tiny but highly efficient factory.

This producing power is remarkable. How can we harvest this?  Through genetic modification, we can replace their ability for producing polysaccharide with the ability to produce something more useful, such as PHB, which can be harvested and turned into bioplastic.

Furthermore, we can remove their ability to produce the polysaccharide, freeing up energy resources for PHB production. The great thing about this setup is that the bacteria will only produce PHB after they have finished with growth and are ready to engage in production. In this way, we can take advantage of their communication and use it as a natural switch to ensure the best timing for maximal PBH production.