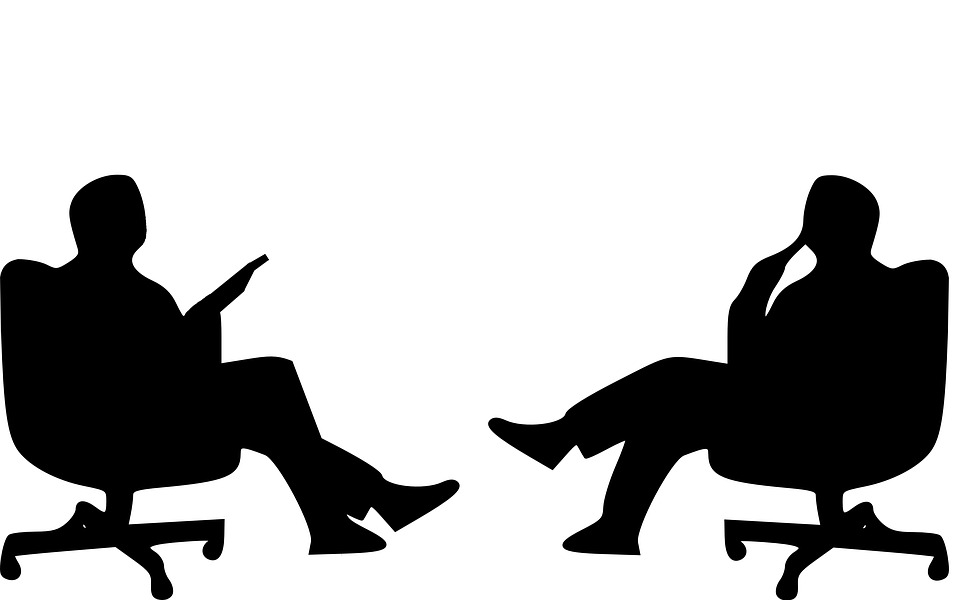 Mr. Urs Hänggi founded the company Biomer, which sells PHB granules (bioplastics), almost 30 years ago. In the interview, Mr. Hänggi recounts a little about his history, his work, shares some knowledge about PHB and presents his view about the handling of bioplastics in Germany.

Good day, Mr. Hänggi! You founded the company Biomer almost 30 years ago. There you produce the bioplastic PHB (polyhydroxybutyrate) in the form of granules for further processing into plastic articles.

How did you come up with the idea of selling bioplastics?

I taught applied microbiology in Darmstadt and in Cologne. Due to the oil crisis at that time, PHB1 was a hot issue, so I knew the relevant publications and names, e.g., Solvey, ICI (Imperial Chemical Industries), Grace, Givaudan, Chemie Linz.

Later, when only ICI was still dealing with the subject, I became managing director of an Austrian contract research organization. To my astonishment, they still were working on PHB for Chemie Linz. We then expanded this development.

When the client, now Borealis, wanted to sell everything that was not PP2 during the first worlwide PP crisis, I got in touch. After lengthy negotiations, I received patents, know-how and strains.

It is often said that bioplastics are not really environmentally friendly in reality. What is the situation with PHB?

Initially, this statement was made mainly from the classic petroleum-based polymer corner. Later, also from the Federal Environmental Agency and the extreme Greens (farmers were basically harmful to the environment). Moreover, diesel for tillage was included in Life Cycle Assessment or LCA (also known as life cycle analysis).

In fact, PHB is not neutral because you also need energy for fermentation and chemicals for extraction. PP assumes Saudi crude oil from 10 meters deep. Exon Valez3 and petroleum exploration are ignored (even today!).

Can PHB be processed into usable articles without environmentally harmful additives? Which ones, for example?

Yes, in principle almost all plastic articles except high-performance parts, e.g. in the engine compartment of cars.

That means I can simply dispose of my PHB waste in nature?

In principle, yes, but you have to know that the degradation process is extremely slow. PHB is only degraded by microorganisms “eating up” PHB.

The speed in different environmental situations can be roughly compared to that of hardwood.

How large is the current demand for PHB compared to similar plastics that are not biodegradable?

Do you see greater demand for PHB in the future? Why?

Yes. It’s the same as with organic vegetables. In the beginning, this was mostly already spoiled and extremely expensive. Today it is only more expensive and is still bought.

What do you think would have to change to make PHB more attractive?

Nothing, organic tomatoes are more expensive than sprayed ones. They are still bought because they are healthier for us.

If you could turn back time, would you start Biomer again?

Yes, because I learned a lot, met many people and had many interesting conversations.

Thank you very much for your informative answers, Mr. Hänggi! We wish you all the best!

3Exon Valez was an oil tanker that ran aground in 1989, causing a major environmental disaster.